Meetings play an important role in the life of a business. They give you the chance to do everything from discussing new ideas and exploring possible opportunities to tackling problems and making big decisions.

Here we give you a round-up of interesting and inspirational ways that three of the world’s most successful business leaders have used meetings to great effect. 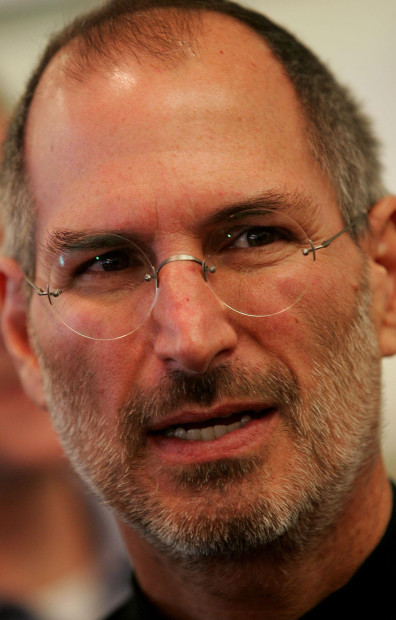 Steve Jobs, the co-founder of technology giant Apple, used to keep meetings as short as possible and was a firm believer in face-to-face discussion. This was part of the reason behind his tremendous success.

The late entrepreneur, marketer and inventor, who died in 2011, didn’t really work off a formal agenda, instead encouraging open meetings where participants would share their work and news together.

He also stood by the ethos that more brains don’t necessarily lead to better ideas. In fact, when it came to leading meetings, he had no problem with tossing the least necessary person out of the room.

Jobs was a fan of small meetings, so invitations would only be handed out to a select number of people. Senior staff were usually those called upon to attend. This kept things simple – one of Apple’s mantras. 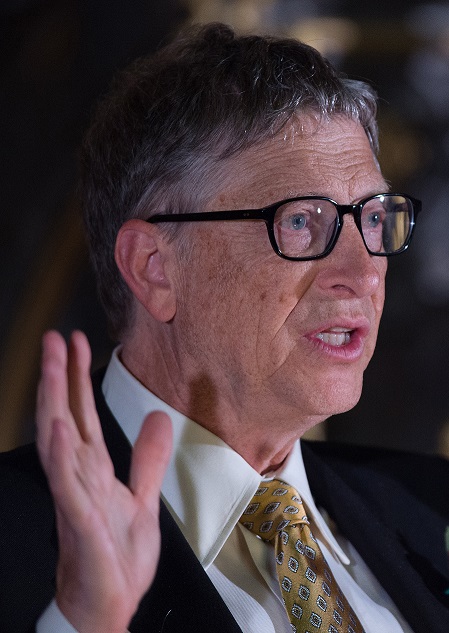 Bill Gates, the brains behind software leader Microsoft, favours short agendas, rather than long lists of things to cover, in a bid to leave plenty of room for discussion, which he considers vital to a productive meeting.

The business magnate, philanthropist and inventor generally allows three-fifths of a meeting for general discussion, while he always begins with problems – or ‘low-lights’ – to address the things that matter.

Most meetings tend to begin with the highlights that everyone already knows. This means real discussions that address real issues are unfortunately crammed into the last few minutes, rarely getting resolved.

Gates, who is consistently ranked in the Forbes list of the world’s wealthiest people, thinks ‘polite meetings’ are a waste of time. He likes to kick things off with the bad stuff, giving room for creative tension later on.

Donald Trump, chairman and president of The Trump Organization and the founder of Trump Entertainment Resorts, likes things to be done in a very specific way – his way – and this applies to meetings.

The businessman, investor and author demands that participants prepare for meetings, to bring themselves up to speed with what’s going on. He works quickly and doesn’t like beating around the bush.

It’s important to get straight to the point, rather than wasting time discussing irrelevant issues, so he wants everyone to be on his wavelength. Speed enables him to do more, and challenges those around him.

Trump doesn’t spend too long deliberating, contemplating and reflecting – if something is taking too long to resolve, he’ll move on to another topic on the agenda. It’s all about efficiency and sound time management. 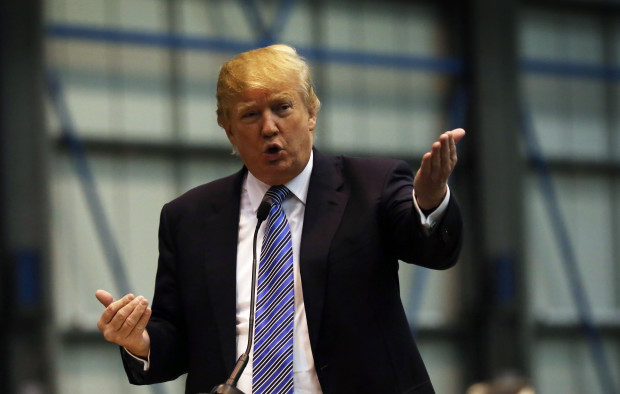 Top tips
Here are five top tips for meetings taken from the minds of Jobs, Gates and Trump.