Communication – especially in small teams – is hugely important for the smooth running of a business. But clashes of personality, misunderstandings and stress-creating events can cause the office environment to become hostile and relations chilly. 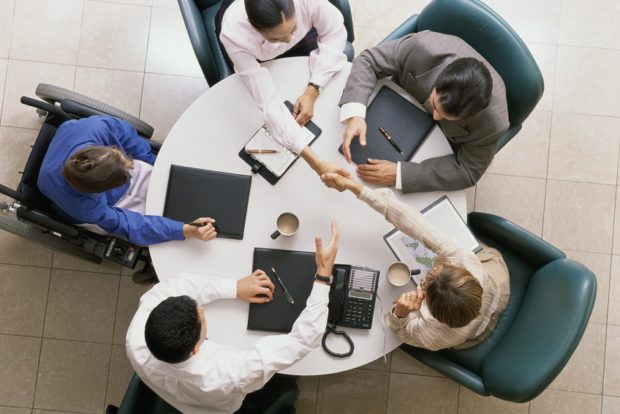 Now is the time to hold a ‘clear the air’ meeting. Here’s why…

Creating an open forum
Often problems are discussed on a one-to-one basis. So you’ll get one side of the story, then the other, then maybe a third. This can be problematic as often these versions can contradict each other or put the focus on one event over another.

Try and find a common ground between the various parties and use this as a starting point from which to build a solution.

Allow controlled discussion
You can also control the meeting a lot more in these situations. Instead of having your team gossip to each other, or shouting and arguing from their desks, you can take it into the meeting room and make sure everything is discussed in an orderly fashion.

You can do this by…

• Having a set plan of who will talk, in what order and when it’ll end
• Giving everyone a set amount of time to have their say
• Be willing to stop someone instantly if they say anything out of line
• Write down ideas/problems on a flip chart so people don’t need to repeat themselves
• Don’t let things get off topic
• Be neutral but also be clear that you’ll provide a ruling

Realise problems aren’t that big
We’ve all been in situations when issues have been blown out of proportion. And, especially in working environments, people don’t like to back down as it could be seen as a sign of weakness. 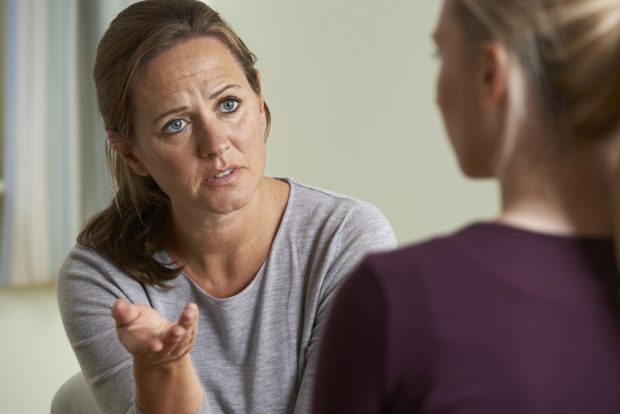 Having a clear the air meeting often shows the problems for what they really are – not much at all. The solution could be simple and all that was needed was for the people involved to have a chat about it, instead of fuming.

Many big issues start with a small, single event. If you have these meetings, people can bring up these events and make their point that they could become an issue if not dealt with.

The key here is that after the meeting, you have to put any changes agreed into action as soon as you can.