Conferencing has always got its finger on the pulse and here at &Meetings we think of ourselves as being at the pinnacle of London’s meeting rooms market.

So with that in mind, here are eight topics we think will be hot on the conferencing scene next year:

Dubai is increasingly becoming an important trade partner to the UK and its oil revenues, as well as its growing infrastructure portfolio, has made it an attractive area of investment for a number of London firms.

Conferences will likely focus on overcoming governance and compliance challenges in the emirate, while concerns about a potentially inflating property bubble might also be a topic of discussion.

Ask any expert what the biggest data revolution of 2014 will be and there’s a good chance they will tell you cloud computing looks to be the greatest industry development. 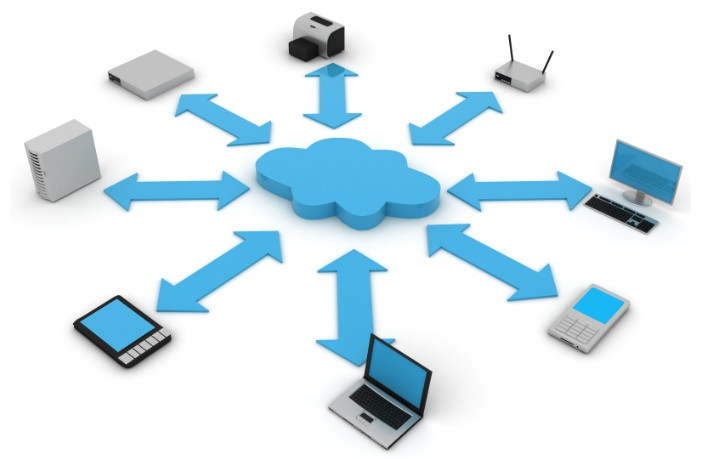 More and more firms are moving their data onto virtualised servers and this is presenting a huge number of opportunities for IT companies in the capital.

However, with opportunity comes risks and many experts have warned of the potential ability for hackers to access sensitive information via malware and viruses if companies do not encrypt their documents properly – which is a likely topic for discussion next year.

While the next election is in 2015, pundits are widely expecting the government will start its so-called “divorce” in 2014.

Liberal Democrat and Conservative politicians are likely to split and disagree on a number of contentious manifesto issues ahead of the May 2015 poll and this could have ramifications on the private sector in the coming 12 months.

Alongside cloud computing, Big Data is another huge development in the IT community set to change the way we interact with the internet in 2014.

Social media outlets like Twitter, Facebook and Google Plus give marketers the chance to access a wealth of information and it is likely the ethics of this, as well as potential questions over profitability, will be a subject of intense debate next year.

The UK has emerged from the depths of recession and is increasingly looking to capitalise on gains that have seen it become the fastest growing economy in the developed world.

But with challenges in the eurozone remaining, as well as doubts about consumer debt levels, the private sector will have to come together and arrange a response to potential bumps along the road to a more sustained recovery.

The UK’s housing market has been buoyed by the early arrival of the government’s Help to Buy mortgage scheme.

But will this inflate a property bubble, or will it give lower income families the assistance they need to finally get onto the housing ladder?

Estate agents across the capital will likely meet to discuss the impact of this policy change, as well as challenges in reducing the chances of over-priced property.

Recent statistics from the International Data Corporation show that tablet computer sales grew by seven per cent in the UK’s third quarter of the year.

Web designers and business planners alike must plan for the likelihood they will become more widely used in 2014 and this means collaborating with partners to create plans of action that will ensure consumers stay engaged with their content.

Scotland’s upcoming independence referendum has left many in the private sector stumped.

What should they do? Should expensive contingency measures be drawn up?

While current polling would suggest the nation is unlikely to split from the rest of the union, if it were to happen the consequences would be huge and the implementation of a new set of legal rules, as well as a possible new currency, would require extensive planning and collaboration.

Google Glass is set to be released next year and will change the way people use information.

Complete with a heads up display and a number of other innovative features, marketers will have to come up with ways to exploit it to advertise their new products.

But with privacy concerns at the forefront of the tech community following the Edward Snowden revelations, firms will have to ensure they do not infringe on laws as they use the controversial wearable tech.