Organising diaries, planning meetings, liaising with clients – these are the things personal assistants are usually asked to do. But for some, the role has taken on a whole new meaning with the original job description getting kicked out the window. 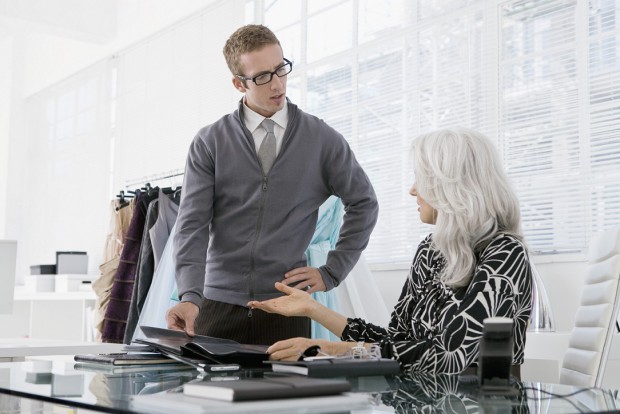 Family tasks
As a personal assistant you’ll often feel like part of the family. And while organising meetings around your boss’s family obligations is a common task, some like to take things a little further.

This could include picking up the kids from school, choosing their birthday presents, doing the family grocery shopping or even, according to a survey by CareerBuilder, coming up with a science fair project for the boss’s daughter.

The same survey also revealed that PAs had been asked to clip the dog’s nails, help plan a wedding and fire the boss’s brother.

Too personal
While working for a boss that has a big family can lead to some strange requests, being PA for a single employer can be even stranger. Without the network of family to fall back on, you can soon fill that role for them.

Tips on dating, helping them to find a soul mate and choosing outfits, locations and gifts for dates have all been put into the hands of a PA at some point.

Sometimes, though, your boss knows when they’ve got a good thing – one response to the CareerBuilder survey was that their boss simply wanted to be better friends.

But it’s not just single bosses who might have strange dating requests. A survey on the subject of strange requests from Jobscentral, a Singapore-based firm, included one PA being asked to book a hotel room using their own credit card then lie to the boss’s wife when she called the office. 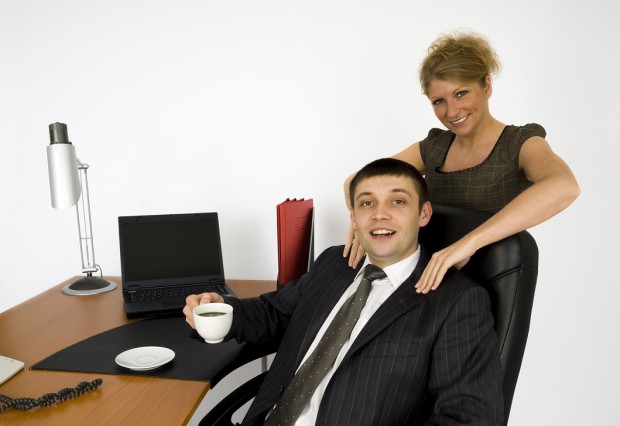 Not in the job description
The job description of a personal assistant can be vague and ever-changing. It’s part of the job’s nature that your role could include a variety of tasks too long to list on an advert.

But sometimes, there’s a level of common sense that comes into it – for example, no one applies to be a PA expecting that one day they might have to climb on the roof to check for dead birds or bail co-workers out of prison.

Another classic ask from bosses is for PAs to do the dirty deed of firing someone. While you could refuse, there is an argument that managing staff is simply part of the job – but driving them home after, like one PA was asked to do, according to CareerBuilder, is not.

Dealing with divas
However bad your boss is, you can be thankful you’re not working in Hollywood where assistants have to deal with all sorts of crazy demands and anything goes.

Infamously tough bosses include the likes of Naomi Campbell, who allegedly asked her personal assistant to fill hotel rooms with a specific brand of luxury scented candles before her arrival – this included 5 in the bathroom, 10 in the bedroom and 10 in the living room.

Lady Gaga has also been the centre of gossip surrounding her demands, with one former assistant claiming the pop star asked her to sleep in the same bed as her and that she was essentially on call 24/7. But, Gaga claims, the lifestyle the assistant was provided with made up for this.

Lydia Whitlock, who wrote a book about her time as assistant to a number of stars, was allegedly asked by the stars to take a stool sample from their dog and to test the shower during the day because they thought it was leaking.

Let’s hope you’ve not been put in the same situation.