Described by some as a real life Tony Stark, Elon Musk is the billionaire behind some of the more outlandish projects in the news. Yet, through his laser focus and drive he gets the job done.

And one of the ways he balances his 7-day-a-week schedule is through his unique style of meetings. 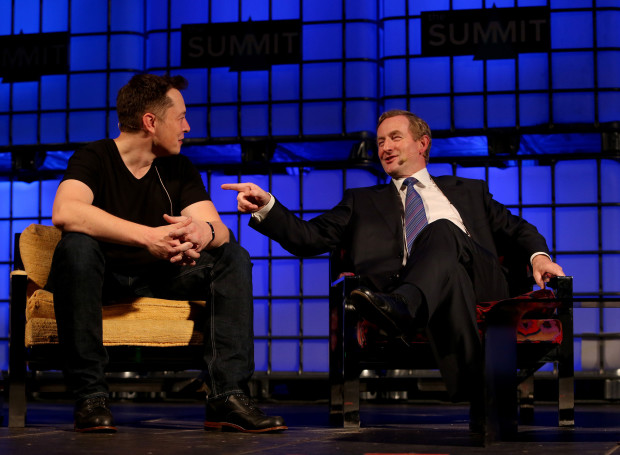 1. Leave if it’s not important
Time is of the essence when you’re trying to launch a space shuttle, build batteries that can power homes, create a superfast train and much more. So, if you’re in a meeting and you realise you’re not getting what you though from it you need to leave.

For Musk, this isn’t a suggestion – it’s a must. He sees people wasting time in pointless meetings as a bigger sin than being rude by walking out of the meeting.

2. Remove redundancies
To keep the meetings focussed and to the point, Elon removes any redundancies.

If one person can get the information across, then only one person is needed. If it’s something he’s heard before, he’ll tell you to move on. There’s strictly no repeating of material and no going back over things. Musk is like a shark, moving forward constantly.

3. Go back to basics
If there’s a problem that you’re stuck on, go back to the initial problem or idea. Boil it down to the facts and work from there. Experience, history and everything else are redundant. Work from what you know to be true.

He calls this ‘first principles’. When he was building a rocket, instead of looking at what NASA had done or what science said was possible, he took each challenge apart and asked what needed to be done to make it work.

4. Don’t lie
Not only is being truthful polite, it also makes good business sense. If you come into a meeting with falsehoods you’re not doing anyone any favours, least of all yourself!

And with someone as on the ball as Musk as your boss, you’re going to be found out. If you don’t know the answer, say so.

5. Know your stuff
But most of all, you should know the answer. Be ready to answer questions instantly about every aspect of your department.

Musk will always know what’s going on in his vast empire of businesses, and the least he expects from you is that you know what’s happening in your smaller corner.