Today we look at where to sit at meetings and why it matters, exploring group setting dynamics and the concept of the “Power Seat”.

Got some great ideas but not being heard? Psychology Today’s Bernardo Tirado believes that a meeting attendee can win a different kind of reaction from co-delegates depending on where they position themselves. 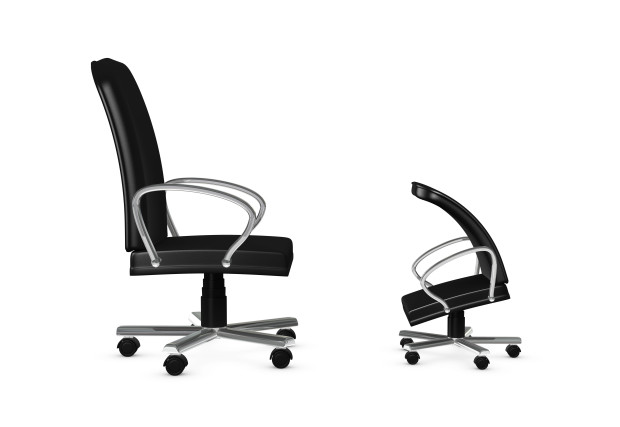 At a rectangular table, the Power Seat’s possessor will be at its head, so becoming the centre of focus. They will also be facing the door, rather than with their back to it. This means they cannot suffer surprise interruptions. Psychology Today claims that any chairperson not sat here risks diluting their authority.

Opposite the Power Seat

This is the second most powerful spot. This usually falls into two categories. It can be kept for the meeting’s guest, so they are highly visible for other attendees. But it is also a key position for people who wish to disagree with the chairperson, facing them directly.

Clinical psychologist Sharon Livingston narrows meeting seat personas into seven categories along the lines of the Seven Dwarves. The Livingston Group’s founder has received replies from 20,000 employees on a test she set on the subject.

She agrees with Psychology Today that the attendee sat opposite the chairperson can be difficult to control, a Doc or Grumpy perhaps.  A worldly-wise chairperson may choose to take this seat away from the meeting to minimise disruptiveness by placing a whiteboard or slide screen here.

An influential favourite of supportive attendees. Because you are sitting next to the focus of attention, it follows that you will be seen and heard more easily yourself. The delegate sitting to a chairperson’s right is usually a company’s No. 2. Ms Livingstone prefers to call this person a “yes woman or man” or Happy dwarf. Nearly six out of 10 staff tested by her fall into this category.

You can effortlessly make yourself not heard by occupying one of the middle positions. Delegates here get talked around and over. A sensible position if you are finding your feet with a new company and want to observe inconspicuously.

But what if the dynamic shifts with a change of table shape?

The two direct middle seats become the position of power. The least powerful spot becomes at the table’s end on the chairperson’s side.

This fosters a more collective responsibility. The same rule applies, however. How close you sit next to the chairperson can dictate how effectively you make yourself heard.

Some chairpeople may put an end to this game of musical chairs by assigning a different chair to a different employee every meeting.

This enables them to shift delegates about to bolster their hopes of maximising impact on individuals. They can also position would-be adversaries to their right. “Yes men” may be encouraged to open up more by being sat opposite the seat of power.

Patrick Lencioni, a leadership consultant, thinks too much emphasis is placed on meeting positions. If you’re pre-occupied with who sits where it may betray “strong” insecurities, deflecting away from the things that really matter on your agenda, he claims.