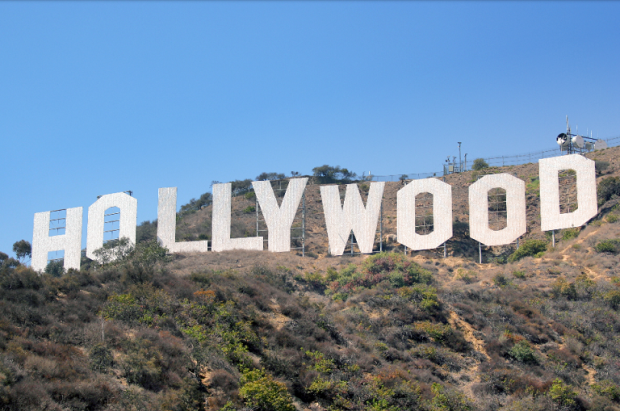 Who says meetings can’t be exciting and cinematic. Whether it’s a one-to-one get together between two rivals or a full-on boardroom session in which nothing useful gets done, the meetings in movies can teach us a little something about real life business matters.

Heat
It may not be legitimate business, but it’s business all the same. The meeting of two of the world’s best actors for the first time on screen lasts only a few minutes but we can learn a lot from it.

Before this meeting, the two characters – the police officer and the crook – only know each other through their chase; their business.

After this meeting they know a bit more about each other’s personality – who they are, what drives them. But they also now both know that if push came to shove, they would do what needed to be done.

Take away quote: “We’ve been face to face, yeah. But I will not hesitate. Not for a second.”

Knowing your rivals is all well and good, but you can’t let it get in the way of business.

Austin Powers
One of the best ways to make an impact in the business world is to bring in the best people. Dr Evil thinks he’s done that, surrounding himself with the world’s best assassins to kill Austin Powers.

But as they all sit around the boardroom table, he realises they’re just a bunch of idiots. After their failures, he knocks them off one by one. But, really he should have been a bit savvier in his hiring policy. After all, Austin Powers isn’t really all that competent as an adversary.

Take away quote: “When Mr Bigglesworth gets upset, people die.”

Dr Evil clearly has different business priorities and goals to other people. Try not to let these things get personal.

Elf
It’s the big day for James Caan’s Walter. To save his publishing house he’s brought in one of the big names in children’s writing, Peter Dinklage’s Mile Finch – who just happens to be a dwarf. All is going well until Will Ferrell’s Buddy turns up.

Taking Finch to be an elf, Buddy starts to refer to him as such – much to Finch’s annoyance.

Take away quote: “You feeling strong my friend? Call me Elf one more time.”

Be wary of being insensitive when going into business meetings. What you might consider to be harmless fun, may well offend others.

Robocop
Product meetings can be sometimes a bit dull. But not if your product is the future of law enforcement.

As an alternative to Robocop, Dick Jones introduces his version – ED-209, a fully-automated, fully-armed, self-sufficient law enforcement robot ready to clean up the streets of Detroit.

But, it seems they haven’t ironed out all the ‘glitches’ and the machine ends up taking down one of the board members along the way.

Take away quote: “I’m sure it’s only a glitch. A temporary set-back.”