Meetings can help you make decisions about the future and update your team on what’s going on.

But too many times they end up starting late, losing focus, causing arguments and achieving very little. 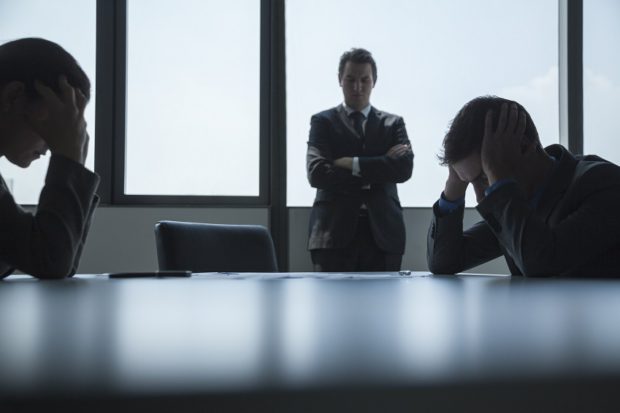 We look at common meeting mistakes and how you can learn from them to make sure they don’t happen again.

1. Showing up late
Some people think it’s okay to keep everyone waiting by turning up late, but for the other attendees it’s seen as rude and disrespectful.

Incredibly, 37% of meetings start late because team members don’t show up on time. This could be as a result of back-to-back meetings overrunning, or it could just be down to unprofessional behaviour.

Lateness then starts to ingrain itself in your company culture. If everyone knows the meeting won’t start for another 5 or 10 minutes, they won’t bother arriving on time.

How to fix it: Where possible, avoid scheduling meetings back-to-back. If it’s only certain people who are habitually late, talk to them individually to encourage them to be more punctual.

2. Going off topic
It’s easy to get side-tracked in meetings. Many businesses spend more time discussing trivial issues than they do the most important ones – which isn’t the best use of your time.

How to fix it: Meetings should have a set agenda. You don’t necessarily have to stick to it rigidly as other issues may crop up, but have a clear list of all the content to be discussed.

The meeting leader should move things along if they’re veering wildly off the mark and stick to set time limits for each item.

3. Speaking too much (or not enough)
It tends to be the same people who dominate the conversation in meetings and who aren’t shy about giving their opinions, while the quieter ones try to hide at the back so they don’t have to say anything.

You need to strike the right balance.

How to fix it: If someone is hogging the limelight, the facilitator should tactfully interrupt to give others a chance to speak.

Try to draw out quieter members of the team with open-ended questions such as “What are your thoughts on…?” or “How can we…?” 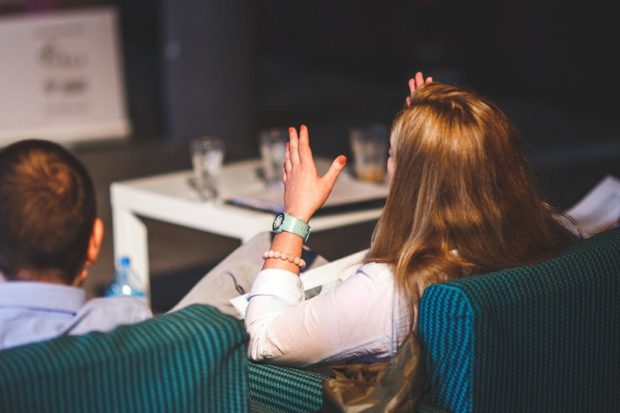 4. Losing your cool
Healthy debate helps to thrash out solutions to problems, but sometimes it spills over into angry outbursts.

Tempers being raised and negative personal attacks can pollute the atmosphere and hinder progress.

How to fix it: Allow participants to disagree respectfully, but don’t let the discussion get out of hand.

Nip negative conflict in the bud, avoid the blame game and try to come up with common goals. Unresolved tensions can damage your organisation.

5. Getting flustered by technical issues
Today’s meetings are aided by PowerPoint, screen sharing and video conferencing – but where there’s technology there’s a mini crisis waiting to happen.

If your screen keeps crashing or the video connection cuts in and out, it’s embarrassing and attendees have trouble staying focused.

How to fix it: Test all meeting tools beforehand. Even if everything seems fine, be prepared to run the meeting tech-free just in case something goes wrong.