As we all know, targets for the year are usually set at the latter end of the previous year. This makes sense as planning ahead is integral to the success of any business. But it would be wise to consider regular business updates to deal with any eventualities that may happen. 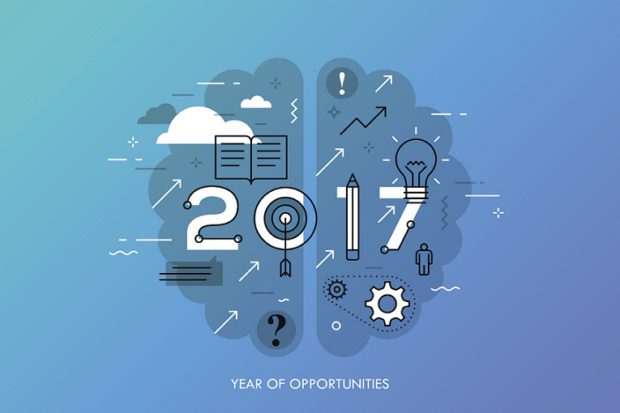 Here are 5 reasons why it’s a great idea to get a meeting set up to give 2017 another run through….

1. Inspire your staff
People sometimes need a kick-start to get back into gear when a new year begins. Organising a meeting looking back on the achievements of 2016 is a great way to set the ball rolling.

Start by looking at the positives, such as reports of customer satisfaction or staff success stories. It can sometimes be a little scary to look down the line at the year ahead, so a positive approach can be key, especially if there are negatives to deal with later.

2. Check you’re on track
It’s early days for 2017, but it’s worth checking that things are going as you had hoped or seeing if the market has changed.

Business success is affected by the people who work for it, so if someone isn’t performing as well as they were previously, now is a good time to try and deal with any issues there might be, and get things back on track as early as possible.

Also, the more often meetings are organised to look at targets, the easier it is to make adjustments, and therefore, easier to stay on course.

3. Update targets
What seemed like a great plan last year could seem less so after a rethink. Workers can often be preoccupied with plans for seasonal festivities, or may be tired after a long year.

A break over Christmas and New Year gives people chance to look at things from a fresh perspective, so strike now to give those new ideas chance to flow. 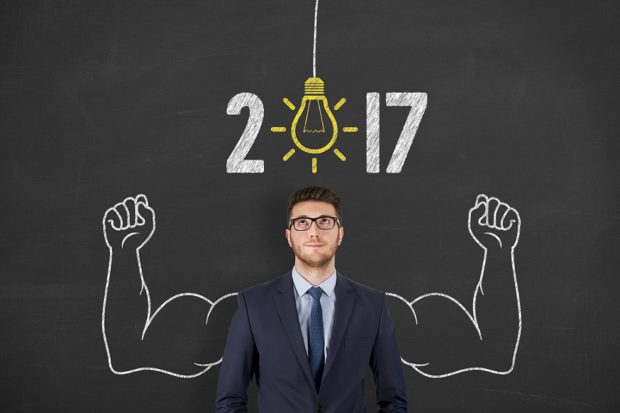 4. Monitor staffing levels
Try as you might, it is impossible to know what the future holds for your staff numbers. You might have had a full team when you first made your plans for 2017, but if one or more people have decided to move on, it’s best to reconvene ASAP and make plans to fill those vacancies, and/or come up with a short-term solution to minimise consequences.

5. Deal with new contracts
If a big contract has suddenly come up for grabs, this could affect everything. Suddenly, previous clients may need to take a back seat and staff levels will need looking at. If grabbing a big contract looks achievable, a meeting is definitely in order to re-examine the company’s objectives.