Every year we get hooked on the boardroom bust-ups, back-stabbing and crazy ideas in The Apprentice.

While it makes for great entertainment, it also provides us with some valuable lessons on how to behave in the workplace. 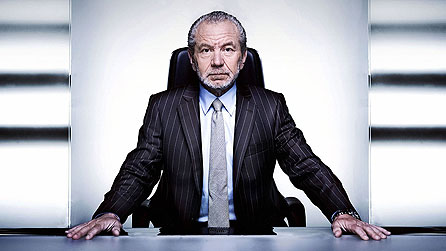 Lord Sugar gets ready for some heated meetings. Image courtesy of the BBC

So when you’re handling a meeting, what can you learn from the show?

DO be confident but DON’T be cocky
It’s good to be confident in your own ability, and everyone feels more comfortable around a confident speaker in meetings. But bragging about your abilities is one trait you’d be wise not to copy from The Apprentice candidates, who certainly aren’t shy about bigging themselves up.

Take former winner Ricky Martin for example. His pearl of wisdom went like this: “I’m like a shark, right at the top of the food chain. I take what I want, when I want. I truly am the reflection of perfection.”

And then there was this gem from the late great Stuart ‘The Brand’ Baggs: “Everything I touch turns to sold,” he claimed.

DON’T tell fibs
It’s amazing how the contestants seem to forget they’re being followed around by Karren and Nick/Claude, not to mention the TV cameras. Every lie they tell in the boardroom comes back to haunt them.

It’s important to foster an atmosphere of trust in meetings so everyone feels they can speak freely. Admit when you’re wrong and try to be as honest as possible without causing offence.

DO be considerate to others
You’d think candidates would have realised by now that they need to work together to achieve success.

But time after time we see them winding up other team members by putting themselves first and being rude and obnoxious to get their own way during tasks.

Then they have the gall to act all innocent in the boardroom, and blame everyone but themselves for their behaviour. Always treat people with respect in meetings, however angry with them you might be. 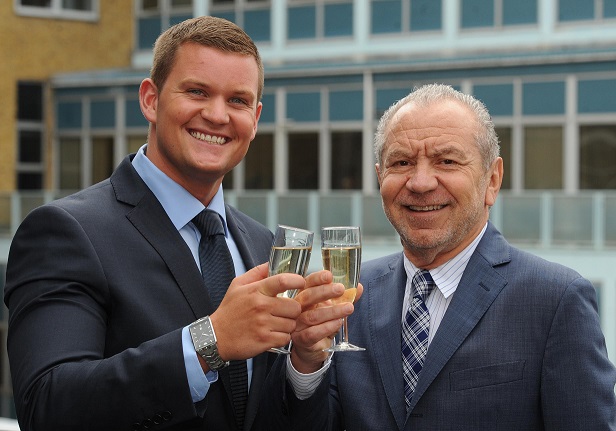 DO listen to ideas
You might have strong opinions on how things should be done, but sometimes you need to take a step back and let the creative genius come from someone else.

Communication on The Apprentice is often poor because the show is made up of individuals who feel their opinion is the only one that counts. In the real world, effective meetings encourage collaboration between colleagues.

DON’T let your emotions get the better of you
As we’ve seen on The Apprentice, the boardroom can be a highly charged affair because so much is at stake.

Studies have shown that employees – particularly women – who show anger and aggression during meetings are more likely to be deemed “out of control” and “unstable”.

When you’re heading up a team meeting you need to be aware of others’ feelings, as well as keep your own emotions in check.

DON’T waste time
Tasks are often lost on The Apprentice because the teams have wasted too much time on trivial things.

The same can be said for workplace meetings. Don’t spend too long discussing issues that could be raised in a different forum.

By managing a strict agenda, you can cover the relevant points without getting side-tracked by other things.