Also, if your role is minute-taker, the type of meeting will dictate the kind of minutes you’ll be required to take to follow the appropriate protocol.

A formal meeting commonly falls into one of a number of categories, including board meetings, committees, special task forces and groups. There will be a formal agenda and supporting documents for distribution among the attendees. Minutes must always be taken at formal meetings.

Although most people organising meetings will request a minute-taker – and someone will indeed take notes to document what occurs at the meeting – the official term “minutes” applies only at formal meetings. The minutes are presented in a recognised and structured style, using formal language. 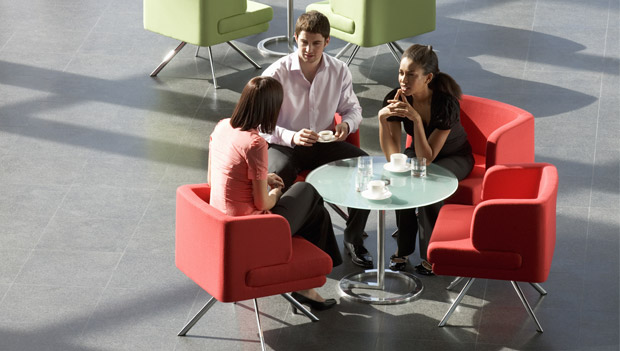 Formal meetings are attended by people with defined roles, who are likely to be company or organisation hierarchy, such as the company secretary, chief executive officer or chairman. The procedures that take place at the meeting are governed by pre-defined policies.

Meetings of local authority committees are classed as formal meetings, for example, when one member will propose a motion, another will second it and then all present will vote to see if it will be passed.

In terms of taking minutes, there’s a high expectation that the information taken down will be accurate and detailed, summarising the discussion concisely and clearly.

The majority of day-to-day meetings organised by businesses will fall into the “informal” category. These can include staff catch-ups, brainstorming sessions and progress updates. Although it’s not mandatory to have an agenda at an informal meeting, most managers agree it’s a good idea, as it keeps everyone focused on the job in hand and makes sure people have the relevant information in front of them.

Agendas can keep an informal meeting on track and avoid scenarios when someone rambles off the point and the meeting is derailed. Although minutes aren’t legally required at an informal meeting, it’s always a good idea to take notes, even if it’s just a case of writing down action points for distribution among attendees, so they can be followed up at the next meeting.

The difference between taking notes is that their style can be looser, and they don’t require the formal language and structure of official minutes. If you have delegated someone at the meeting to be the official note-taker, their life will be much simpler if you clarify from the onset that you require notes, rather than minutes.

Informal meetings tend to be less structured in terms of decision-making – in many cases, everyone just says “yes” when asked about an action point, rather than completing a formal vote – and the atmosphere is more relaxed.

This doesn’t mean informal meetings should lose their structure altogether – they are most certainly not a free-for-all! There normally needs to be a person to chair the meeting to stop it from veering off-track, although the discussions at informal meetings can certainly be more free-flowing than at formal ones. This is okay, as long as the topic under discussion is relevant and important.

Understanding the difference between formal and informal meetings and their procedures and characteristics will ensure you’re properly prepared and have the relevant knowledge to contribute to the meeting in the appropriate manner.

Whether your meeting is formal or informal, we have the perfect venue to suit your purpose. &Meetings specialises in quality meeting rooms in London. Give us a call on 0800 073 0499 and we’ll be happy to help you through the booking process.